Set the Wayback machine for 1971, decades before DVDs, sexting or Carrie Bradshaw. The Fairvilla Twin Cinema opens as a general theater in Orlando, Florida and, reflecting the cinematic climate (Deep Throat opens in 1972) soon changes to showing adult soft-core features.

We know. People used to have to go out to watch adult films. Weird.

When the VCR arrived consumers didn’t just embrace it- they hugged it and squeezed it and called it their own and Fairvilla joined them, becoming Fairvilla Adult Video in 1992. To reflect the store’s varied offerings – gifts, toys and lingerie – it soon became Fairvilla Megastore… and a local and industry institution was born.

Fairvilla was a standout, not just because of the products, but because of the foresight of owners Bill and Shari Murphy who wanted a store designed to accommodate couples.

Sex for couples. It doesn’t seem like it should be that startling, right? But at the time it absolutely was, at least as far as adult retail went. A clean, well-lighted place where women, couples, everyone could explore adult products and feel safe while being met with high-quality goods and impeccable service – this was a unique idea. Bill and Shari knew that People Like Sex. People responded by loving Fairvilla.

The store soon became America’s largest adult retailer and in 1996 a second store opened on the grounds of a former religious attraction in Cape Canaveral. In 2002 they opened a store in Key West and clicked with the storied island, becoming a major part of traditions like Fantasy Fest.

The Murphy family’s Fairvilla Megastores helped forever change the concept of adult retail to something approachable for all adults. They’ve also raised hundreds of thousands of dollars for charity (most notably the HIV/AIDS program Hope and Help Centers of Central Florida and Aids Help in Key West) and were recognized in 2009 with an AVN “O” award for Outstanding Boutique, “recognizing exceptional design and service in a single store.”

When it comes to sex we all want to learn something and have fun doing it. Fairvilla has been helping people do just that for 17 years and our ability to evolve while keep a rock-hard commitment to quality signals a lot more years ahead.

We’ve come a long way since 1972, baby. And you’re invited to join us for the rest of the trip. 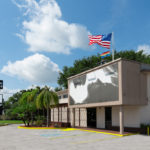 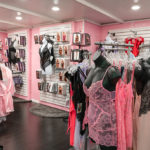 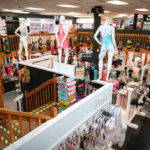 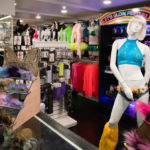 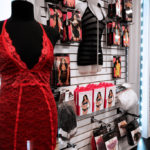 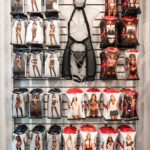 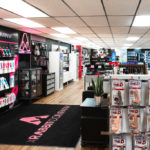 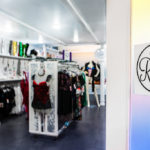